The Japanese Yen (USDJPY) forecast changes from bank to bank and from month to month. This article looks at average USDJPY predictions and how it may impact your money transfers or holiday travel decisions.

The Japanese Yen forecast is often a point of difference for major banks. However, this time major Australian banks agree the Japanese Yen will be firmer against the US dollar by the end of 2020.

ANZ is most pessimistic, with the USDJPY to remain around 107, Westpac believe the currency will remain around 105, while NAB is the most optimistic in their expectation for the Japanese Yen currency in 2020. However, this could change.

How will coronavirus affect exchange rates?

Uncertainty from the coronavirus pandemic increases volatility in currency markets. Generally, safe-haven currencies like the USD, CHF and JPY will likely move higher. However, commodity currencies such as the AUD, NZD, CAD and ZAR exchange rates will likely fall.

Currently, the reverse is true. The USD and JPY are both weaker. Interestingly, the USD is falling more rapidly and is propping up the Japanese Yen a little bit.

Will the USDJPY strengthen in 2020? 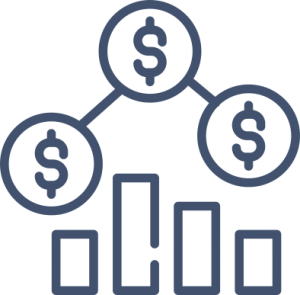 Maybe slightly, if we agree with most of the major banks.

Let's examine the 5 most likely reasons the Japanese Yen will remain weak at current forecast levels:

How does a rising JPY affect me?

If you're an expat living in Japan you might be feeling less happy the Yen is strengthening this year. But how much you receive will depend on if you’re being paid in local or foreign currency. If you’re being paid in foreign currency and spending your money locally, you might not get as good a rate this year as the Yen gets stronger. High volatility will also make it hard to predict when to exchange Japanese Yen to other currencies or vice versa.

On the other hand, if you’re being paid in Japanese Yen and are transferring your money overseas, you might get a better rate. Similarly, travellers that were going on holiday to Japan before coronavirus hit us would not have benefitted from a stronger Yen. Whether you're sending money overseas or buying travel money in Japan, the amount you get really depends on what your home currency is doing. 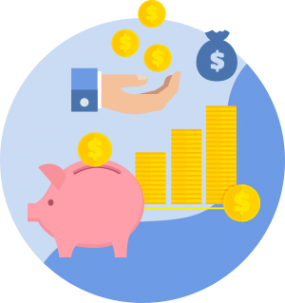 Example: If you’re from New Zealand, you might not get as much Japanese Yen for your New Zealand dollars, because the NZD would be relatively weaker than the JPY. Meanwhile, Australian residents may benefit from a more favourable exchange rate against the Yen. Note, there are many variables that impact currency pairs (NZD JPY or AUD JPY) and predicting changes are better left to the experts (who also get it wrong!).

How to find the best Japanese Yen exchange rates in Australia 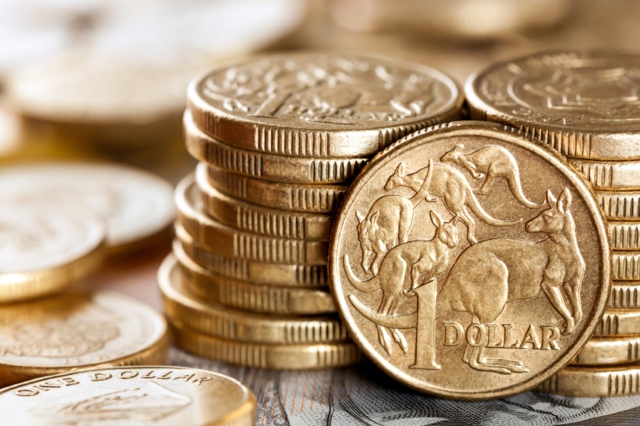 What are the key influences on the Yen?

The Japanese Economy has expanded since 2012, but the recent coronavirus pandemic has created uncertainty and weighed on economic growth. Local businesses are unsure whether the government stimulus will be long-lasting - especially now that the Japanese Prime Minister Shinzo Abe has resigned. Greater uncertainty could pressure the Yen. 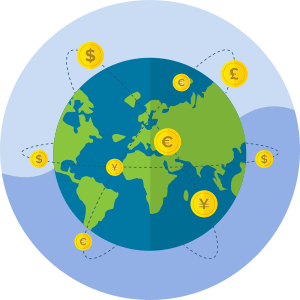 Japanese politics has a big influence on the Yen. The Yen goes up when the elected government implements policies help improve the economy. The continuation of similar economic policies as last year, which appear to be working, will mean the Yen will likely go up.

Authorities are also likely to implement policies to help manage any sudden fluctuations in the foreign exchange rate. A stronger Yen could lower demand for Japanese exports and negatively impact the economy. However, everything is uncertain due to the coronavirus pandemic and the recent resignation of Japan's Prime Minister will add to this.

The US dollar (USD) can significantly influence the Yen. Generally, when the USD gets stronger, the Yen is relatively weaker and vice versa. The Yen is also seen as a ‘safe currency’, which means it will move up against other ‘higher risk’ currencies when there is more uncertainty over global economic growth. Safe-haven buying of the JPY might be short-lived, but it depends on how long the coronavirus pandemic impacts countries and the government response to it worldwide.

Major banks agree that in 2020, the EUR JPY will trend lower. Most bank analysts are expecting the Euro to Japanese Yen currency pair to decline gradually within a trading range of 120.00-130.00. The current EUR JPY exchange rate is 124.41.

Where to find the best USDJPY cash rate

In Australia, the best cash rates are found in major cities. We regularly check the main money changers in each CBD to find out the best forex exchange rates in town.