TransferWise vs Azimo: When To Choose Either

With the growth of technology in the last two decades, there has been a business boom for international money transfer providers. This is, of course, excellent if you’re looking at getting the best rate, as it gives you not only a diverse range to choose from, but competitive rates from providers. Yet it is no surprise that the diversity and sheer choice you now have can be overwhelming.

The clear difference between these two companies is there fee structure, but that's not the whole story.

Safety: Also based in the UK, licensed and well backed

Rates: Depends on the currency and amount you are sending

Fees: Fee depends on the currency and amount

Safety: Both are well licensed in the UK and Europe but TransferWise has better security outside of these regions.

Fees: Azimo uses a flat fee structure versus TransferWise which is percentage based

Speed: TransferWise is faster on most transfers

They are both relatively new ways to transfer money overseas and have done well making it a cheaper and easier process. The real differences are in the the type of transfers they are really good at.

If you are sending small amounts of money from the UK or Europe overseas, particularly to smaller countries in Africa, Asia and South America, then Azimo are a great choice.

TransferWise on the other hand are a good option even if you live outside of the UK or Europe. They don't allow you to send to as many countries as Azimo but they have most of the globe covered.

Let's have a look at them in more detail

Where did it first start?

TransferWise, established in the UK in 2011, is an ever-rising star. It has expanded over the six years from a relatively small company into an internationally recognised name which now turns over around $4 billion per year.
It was started by two Estonians who were working in the UK. Taavet Hinrikus and Kristo Käärmann, wanted to find an affordable and simple way of converting their GBP to EUR so they could send money back home.

Technology being its best weapon, TransferWise has two things up on a lot of other providers:

TransferWise, unlike any other provider, has cleverly created a system of transferring money internationally. Their unconventional process allows them to avoid currency conversion costs. How, you ask? Instead of sending money across international borders, TransferWise reroutes their payments and finds a similar payment going in the opposite direction. The recipient of the payment will therefore receive money from the equivalent sender in the same country, not from the actual sender in another country. This means that the money transferred never leaves the border, thus avoiding currency conversion fees.

E.g. Amy wants to send $1500 AUD to her boyfriend in the UK. At the same time however, we have Fred in the UK who wants to send £1500 GBP to his uncle in Australia. Instead of arranging two conventional, international money transfers, TransferWise will automatically reroute Amy’s payment of $1500 AUD to Fred’s uncle, and Fred’s transfer of £1500 to Amy’s boyfriend. No payment is therefore costed as international, saving both customer and TransferWise money on conversion and any other additional fees.

TransferWise is fully regulated by the Australian Securities and Investments Commission (ASIC) and are registered with the Australian Financial Intelligence Unit (AUSTRAC). The registration numbers are:

Where did it first start?

Fairly new to the game of money transfers, Azimo began in 2012 by two people, Michael Kent and Marta Krupinska. 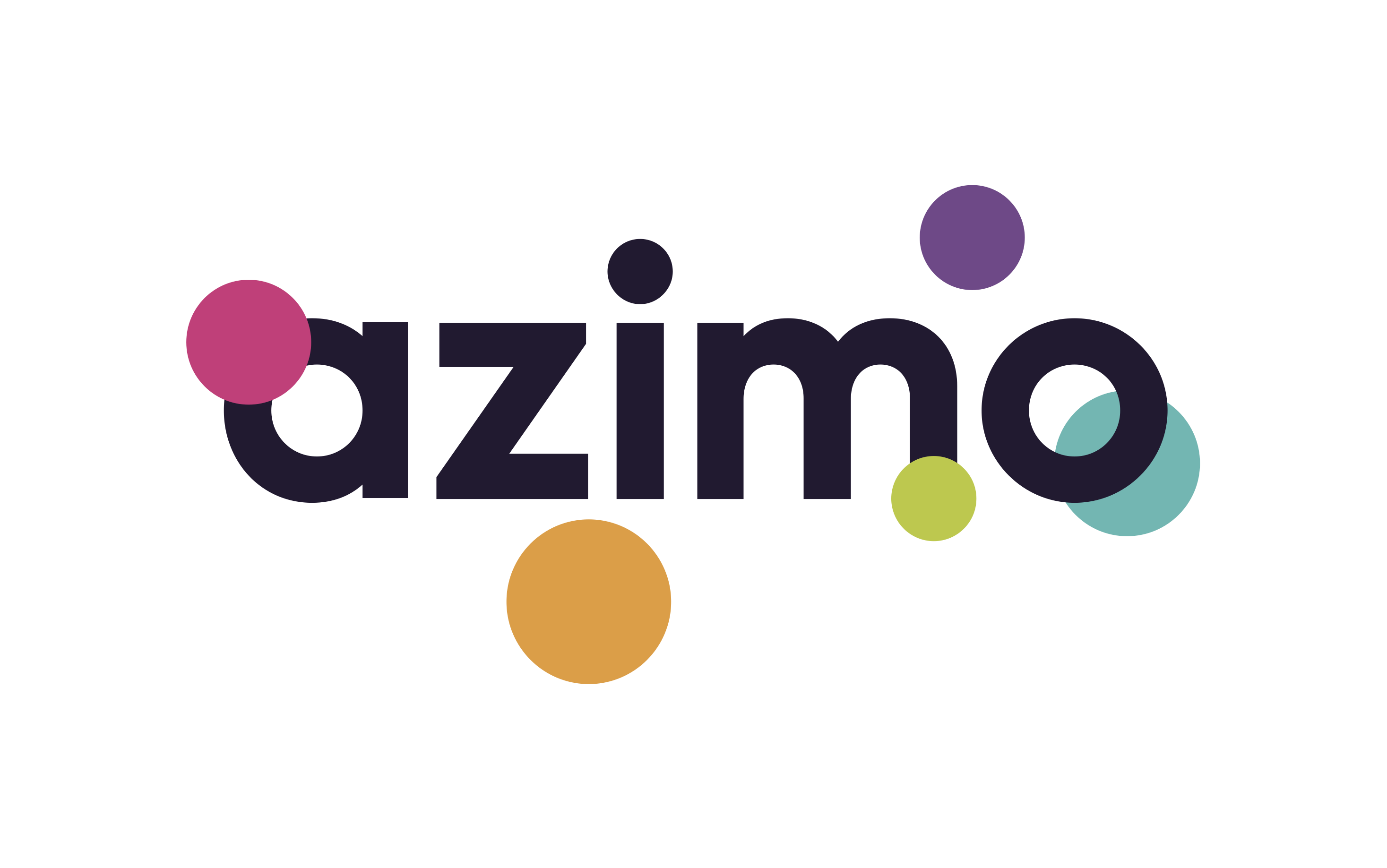 Its aim was to provide a service that allowed you to transfer money faster, safer and easier. They wanted it to be ‘drastically less expensive for everyone’. Azimo also brands itself as having a particularly strong focus on the remittances market, with an aim to specifically help migrants send money back home to their families.
With headquarters in London and offices in Krakow, it has a strong European presence. Azimo is still yet to establish and expand itself globally, particularly in Australia. Over the last year, Azimo has focused on expanding into Asia. It has however won a best money-saving app by the Guardian and also best start-up by PayExpo, so watch this space!

Firstly, it is worth noting that Azimo has a huge network of supported currencies, allowing people to transfer to a whopping 190 countries. This is a lot higher than the average amount, which can range from 50-100, so this is something to watch, particularly if you are looking to transfer to a currency that perhaps isn’t mainstream. However, note also that Azimo can’t transfer from the same range of currencies. See below for more info.
Azimo has a strong focus on its app and technological presence, a lot like TransferWise. Unlike TransferWise though, they organise conventional, cheap and hassle-free transfers worldwide that you can organise to a bank in another country, or a cash pick-up of which they have over 280,000 locations worldwide. (Note, the US has no option for a cash pick-up so please research what countries are available to this before transferring).

You will then be able to lock in your exchange rate, review the fees and the amount that will reach the recipient.

If it’s important that the payment reaches the recipient as quickly as possible, then you will need to do your research on the times of transfers of the providers you’re looking at. In general, banks are the quickest but these days, providers are not far behind, if at all.
The time taken to complete your transfer will depend on the country you are sending the money to, and the cut-off times when you choose to transfer your money on a particular day.

Minimum and maximum amounts to transfer

It’s important to be aware of the exchange rates and fees that will be involved with your transfer, particularly if you are transferring larger amounts of money internationally. A lot of companies will charge a fee (fixed or a reflection of your transfer) up until a certain amount, of which the fee will then reduce or vanish.

To help you be aware of the costs involved, we’ve put together a table below showing you the fees, and exchange rates based on $1000 AUD-USD, to show you who is cheaper.

*Azimo, unfortunately, does not send from Australia, but only from GBP, DKK, NOK, SEK, and CHF.
If sending from the above currencies to Australia is what you wish to do, then we have put together an additional comparison table for you to see the rates based on £1000 GBP-AUD.

All information was obtained March 2017, and is subject to change based on the financial market.

What does the above tell you?

Azimo doesn’t transfer money from AUD but can transfer to AUD. As you will see from the above table though, Azimo offers quite a bit less and charges almost double the fees OFX do. In this case, OFX gives far more bang for your buck!

Pros and Cons of TransferWise and Azimo

As with everything, each provider will have its benefits and pitfalls. We’ve put together a table of pros and cons for both below:

There are so many reasons you might be needing to transfer money abroad. Whether it be to transfer money back to family, to pay bills or mortgage payments on an overseas residence, or perhaps transferring larger amounts of money from a property you have recently bought or sold, it’s always imperative that you are aware of the exchange rate you’ll get and fees involved.
If it’s larger payments, then the exchange rate can mean the difference of hundreds of AUD. If you would like to speak to one of our friendly, professional advisors, contact us on 1800 004 930.

Payment methods and types of payment

It is important to offer varied types of payment to the customer, as different circumstances may mean that different people need to set up monthly or regular payments, or perhaps a fixed forward payment with a desired exchange rate. If this is you, it is important to do your research before choosing a provider to ensure they accommodate the type of payment you wish to make.
We’ve put together a table below showing the types of payments both providers offer.