Interesting AUD to CAD Bank Forecasts and Charts in 2019

The Canadian Dollar is bouncing back from hitting a one-year low back in June. The reason? The US, Canada and Mexico have just reached trade agreement that will replace NAFTA and is called the United States-Mexico-Canada Agreement (USMCA).

With the Australian Dollar remaining flat around 72 cents, what does this mean for the AUD CAD? And will this falling trend continue next year? Yes. According to major bank forecasts, the AUD CAD might be slightly lower in 2019 compared to 2018.

This article presents major bank outlooks for the AUD to CAD and is updated regularly.

It’s often said that commodity prices, especially oil, has the strongest influence on the Canadian dollar, and it’s no great surprise given the country’s reliance on its natural resources. With the US consuming 75% of Canada's oil, news that Canada agreed on a trade deal with the US and Mexico is a boost to its economy and the Canadian dollar.

What about the Australian Dollar (AUD)? Well, it looks pretty flat, sitting around 72 cents. With the Canadian dollar (CAD) improving and the Australian dollar staying flat, the AUD to CAD exchange rate has fallen over 9% since it peaked in March. So will the rate continue to fall next year? According to the major banks, yes it will.

RBC predict the AUD to CAD exchange rate to end the year around 0.9030, about 2.5% lower than the current rate.

Scotiabank is less pessimistic than the RBC, with the AUD CAD exchange rate expected to rise a touch from current levels to 0.9359 by the end of the year.

National Australia Bank is not as pessimistic as its Canadian counterparts. They expect the AUD CAD exchange rate to rise to 0.9600 by the end of the year, before trending down next year.

I need travel money
I need to transfer money 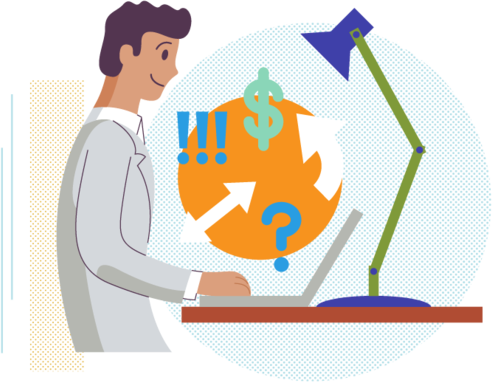 On average, the major Australian and Canadian banks we looked at believe the AUD to CAD exchange rate in 2019 will gradually decline. 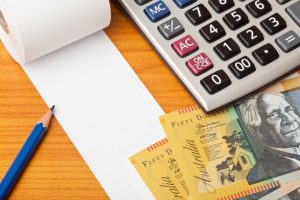 If you want to convert AUD CAD into CAD AUD all you need to do is divide 1 by the rate.

To save you some time, we have already calculated some of the major bank forecast exchange rates in the table below.