Because every company has different rates to buy British pounds with Australian dollars, finding the best deal can be a minefield. We bring together all your options, highlight the fees and rates for each money exchange, and show you the best possible deals. 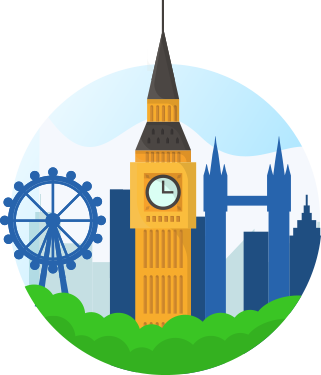 Receive your discount code by email and sms.

We do not compare all available providers in the market. Our results are sorted by default from the lowest AUD cost to you to the highest AUD cost to you and you may choose to sort results according to other criteria. We may receive a referral fee if you choose one of these providers, but that won’t affect the ranking of the provider, the exchange rates or any fees you are charged.

Where to buy pound sterling?

To find out exactly where you can buy pound sterling, you can use our handy city and suburb guides, just click on the links below:

Other cities and suburbs

Should I buy pounds now? 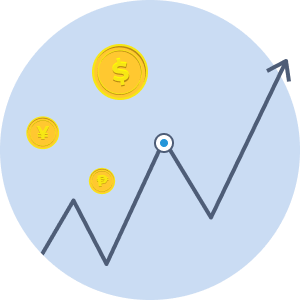 To keep track of the GBP to AUD or AUD to GBP exchange rate, use our rate tracker to help you buy pounds at the rate you set.

What is the cheapest way to buy pounds in Australia? 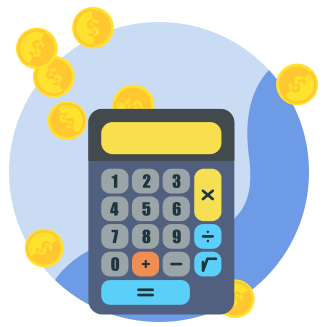 The cheapest way to buy British pounds (GBP) in Australia is online. Most online money exchangers, like S Money do not charge a transaction fee and their exchange rates are the same as the cash rate you see on Google.

The most expensive place to buy USD is at the airport, because they know you have no other options until you get to the United Kingdom. They charge a commission fee and give very poor foreign exchange rates. For an exchange of $1,000 Australian dollars, you can lose up to $100 at the airport.

The most expensive way to pay for pounds is with a credit card. Most credit cards will charge a higher interest rate, up to 20% for cash advances. Therefore if you buy $1,000 at the airport, you will pay an additional $200 for your foreign currency exchange.

How to buy British pound in Australia? 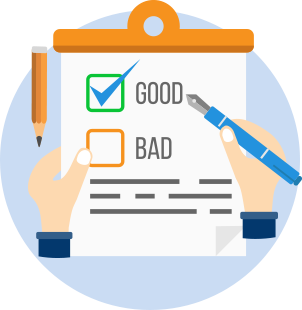 What are the currency denominations in the UK 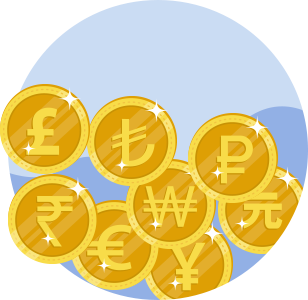 Similar to the Australian Dollar, the UK pound is divided into 100 to make their coins. All British currency features an image of the Queen's head on one side. Interestingly GBP is accepted in Scotland, Wales and Northern Ireland but they also have their own legal tender. 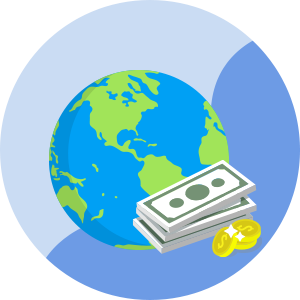 Historically the Australian dollar is worth about 0.55 UK pounds, therefore AU$100 will buy you £55.

Major banks tend to predict the AUD to GBP exchange rate and present reasons why the GBP changes against the Aussie exchange rate.

How do I get the best exchange rate at a money exchanger? 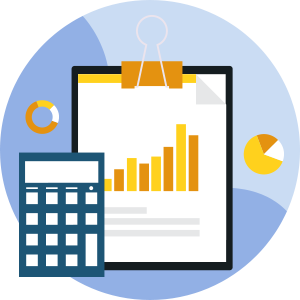 Often people need to buy pounds in the United Kingdom, so knowing how to get a good rate is handy.

This should take about 40 minutes. Most stores will accept cash, money card, debit card and credit card. To save time and increase your spending money buy your GBP online before you travel.

We compare Australia’s most trusted brands

Our most frequently asked questions

Why should I choose The Currency Shop?

Many people are not aware of the true cost of transferring money. But it is pretty standard to lose up to 8% of your money each time you transfer money internationally, depending on your method. We think this is far too much. That’s why we help you find the best way to transfer your money and avoid those costly hidden fees and charges. And it works. On average, we save our customers $4,000 each year.

It’s pretty simple. Whether you need travel money or would like to transfer money overseas we just need a little info to point you in the right direction. First, you tell us what you are looking for then we compare hundreds of providers to find the best deal for your current situation. We’ll highlight all the available options and recommend the best one for you. You can then decide which option you prefer, and click through to their site to secure the deal.

Yes. The Currency Shop holds an Australian Financial Services Licence (462269) and is a member of the Financial Ombudsman Service. We closely vet our providers and only partner with the largest, safest and most trusted money transfer companies in the world. That just makes sense.

What does it cost?

The Currency Shop does not charge you. Instead, we receive a referral fee from the banks and money transfer companies that we are partnered with. This does not affect the price you pay. 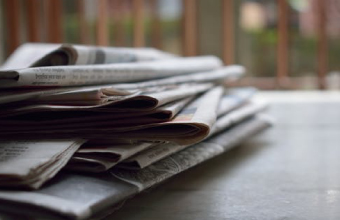 Forecasts for the Australian Dollar from bank experts are revised throughout the year. This article looks at the different outlooks and is updated regularly. 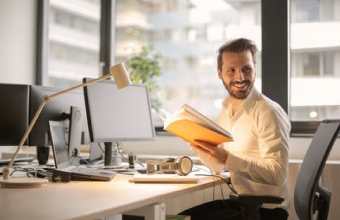 How to Buy Currency: Online Versus In-Store

Buying travel money online is one way to reduce stress and potentially save time – but are there any disadvantages you need to be aware of? 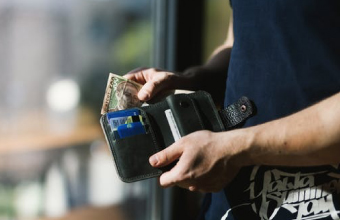 There is no single way to exchange currency that is always the cheapest. It really depends on what currency you are buying, how much and where you are.