We’ve looked at some of the richest and most popular horse races around the world. With total winnings of $32,000,000 between them, we’d say a career in horse racing is definitely calling our name! 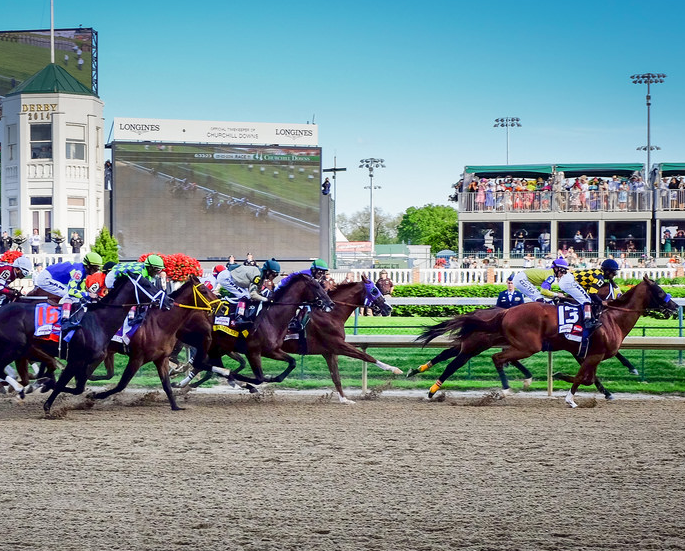 5th place goes to one of the most famous horse races in the world. Held on the first Saturday of every May, the Kentucky Derby always draws big crowds. The 2012 metre race is considered “the fastest two minutes in sport”. Similar to the Melbourne Cup, the Kentucky Derby is another event about much more than just racing. Get your Sunday best ready for this race! 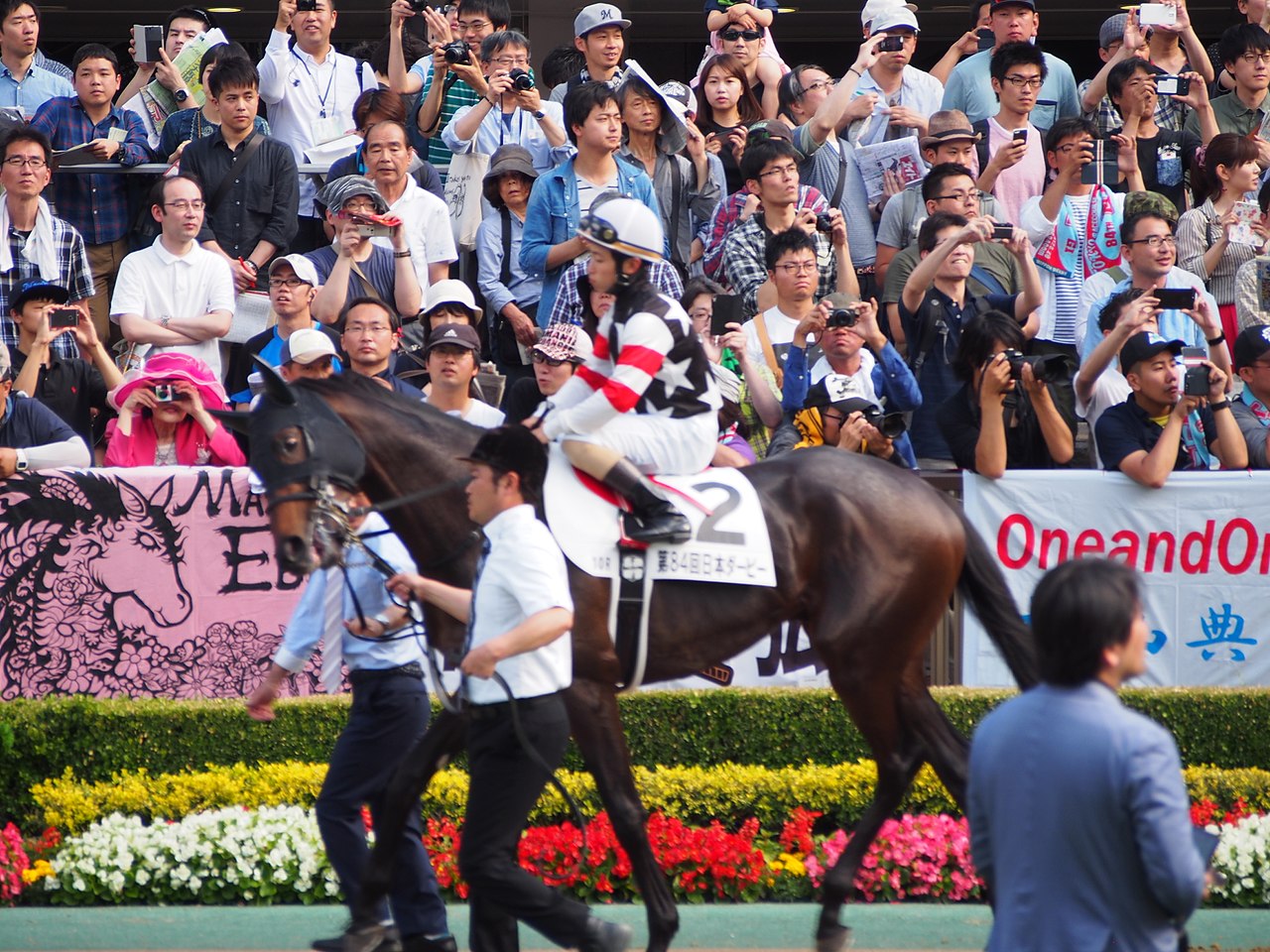 Coming in at 4th place is the Japan Cup held in Tokyo every November. It’s a very family-friendly event, with a packed out arena hoping to get a glimpse of the annual race. So it’s a little bit different to the Melbourne Cup but still a very exciting event. It is also the richest race held on turf in the world! 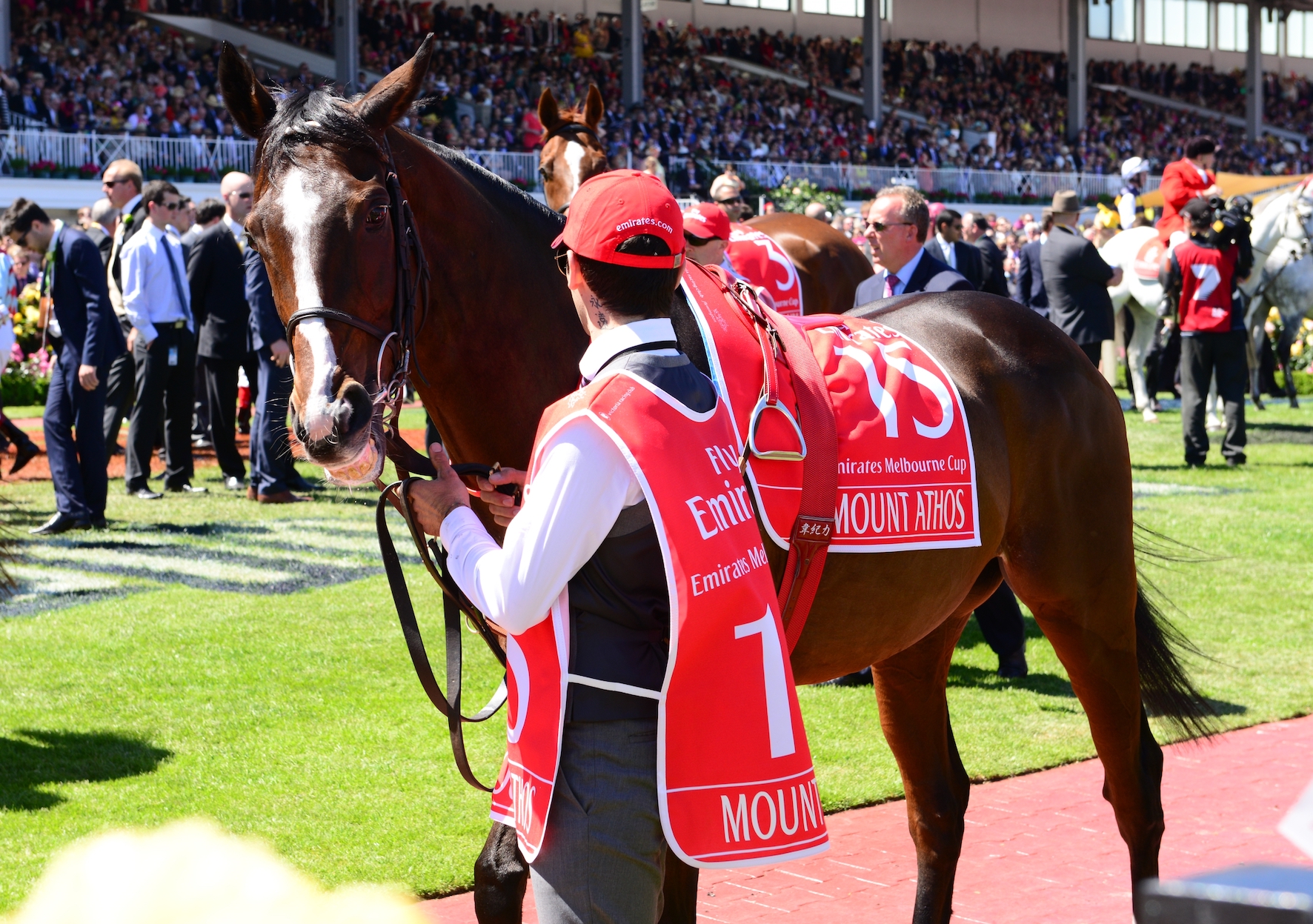 Our race comes smack bang in the middle of the richest races in 3rd place. The first weekend in November is always an exciting mix of fashion, sport and vibrancy. So much preparation goes into this annual event, whether or not you’re a fan of racing, it is a not to be missed experience. At least once in a lifetime! The runner up in our list is considered Europe’s most prestigious horse race, and the richest! Prix de l’Arc de Triomphe is affectionately referred to as “the Arc” and comes in 2nd place. In France, it is thought of  as “pas une course, c’est un monument” – that is, “not a race, it is a monument!”.

Smashing the competition out of the water, the Dubai World Cup is by far the richest horse race in the world. As a recent addition the racing world, the Dubai World Cup doesn’t yet have the prestige of some other horse races. It is the prize money that attracts some of the best horses, jockeys and teams to this event.

While we love the Melbourne Cup, and it will always be the “race that stops the nation”, when it comes to prize money it’s running a little behind.

Let’s have a look at how they all compare to each other in Australian Dollars. We can see that the Dubai World Cup has an award of nearly double the next richest race. These races have a combined total of nearly $32,000,000! Anyone else feeling like they should make a career change?